Should we be teaching children mindfulness in schools? 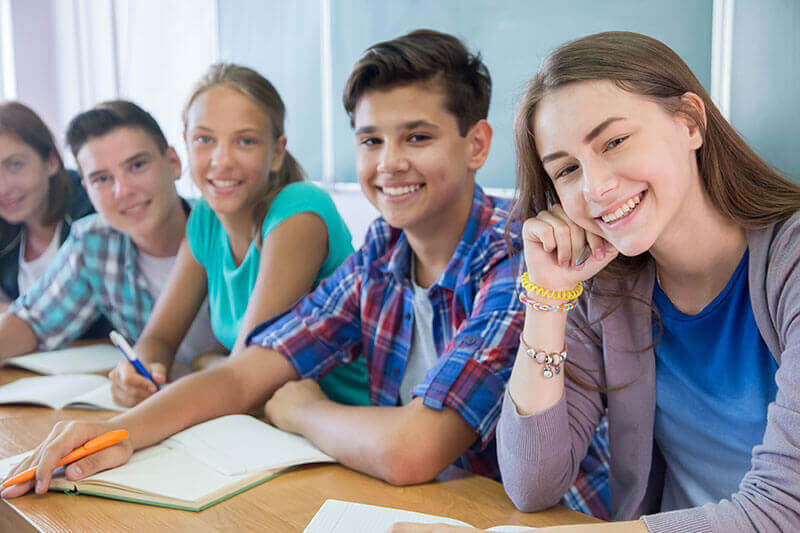 As parents across the UK send children back to school, or to start new schools this week, it’s likely that many will be thoughtful. Are their children happy? Are they sufficiently prepared for the combination of lessons, tests, friendship management and all the other challenges they may face in a school day; not to mention the analysis and feedback which might continue into the evening, courtesy of social media.

Mental Health conditions on the rise

We hear increasing reports of a higher incidence amongst young people of mental health conditions such as anxiety and depression as well as self-destructive behaviours including eating disorders and self-harming. The volume of testing in schools has been blamed for greater reports of stress and anxiety with so-called ‘helicopter parenting’ creating, it is suggested a generation of non-resilient young adults.

These reports are pretty horrifying for parents, teachers and pupils themselves, but what can be done? There is regular debate around raising the school entry age and reducing the number of assessments children undergo but these topics have been in the media since my youngest entered reception 10 years ago and there don’t seem to have been any signs of change during that period.

Mindfulness as a preventative approach

The practice of teaching mindfulness in schools is gathering favour as a means of building resilience and preventing the onset of mental health conditions in young people. Mindfulness sessions already take place in some schools across the country and studies have been carried out to test its effectiveness. It is suggested that the practice of mindfulness can have the following benefits: –

In an article written for ‘The Psychologist,’ Dan Jones describes a number of pilot studies used to test the effectiveness of mindfulness programmes within schools. A five-week mindfulness course was taught to 79, primary age children in California. This involved a total of 15 sessions for 15 minutes, 3 times a week including listening and breathing exercises, movement, walking and eating as well as sessions on kindness and caring. Results showed improved attention and teacher-rated social skills with 64 per cent of children showing improved scores relating to cognitive control – the ability to override impulses and focus attention. These effects remained evident 3 months later.

Another study investigated the effect of a 4-week mindfulness programme taught in schools to 14-15-year-olds, consisting of 40-minute classes taken once a week. Overall there was a significant increase in well-being amongst students with greater improvements amongst those who reported having practised more often, at least 3 x week.

Interestingly, neither of these studies showed any significant improvement in resilience and there are those who think that it is too early to make bold claims and widespread recommendations for the introduction of mindfulness in schools. Willem Kuyken, a professor of clinical psychology at Oxford University and director of the Oxford Mindfulness Centre says

“There’s a lot of enthusiasm about mindfulness and we think that the enthusiasm may be ahead of the research. Advocates of mindfulness in schools often point to the NHS, mental health charities and other health organisations that encourage the practice. But evidence for its use in these fields is far more robust than it is in education.”

So, it seems that whilst there is growing and robust evidence for the use of mindfulness in the treatment of mental health conditions and in the clinical setting, the case for its use in schools and within educational programmes is not yet proven.

Where does that leave us as parents? Could there be an argument for our own practise of mindfulness leading to a better understanding and regulation our own thoughts and emotions, perhaps improving interactions with our children?  And of course the ongoing negotiation with them around the use of social media…..but that’s another blog!

At Courtyard we recommend Mindfulness courses run by Mindfulness West based in Stroud. We also offer Hypnotherapy and Guided Relaxation sessions to help manage stress and anxiety.